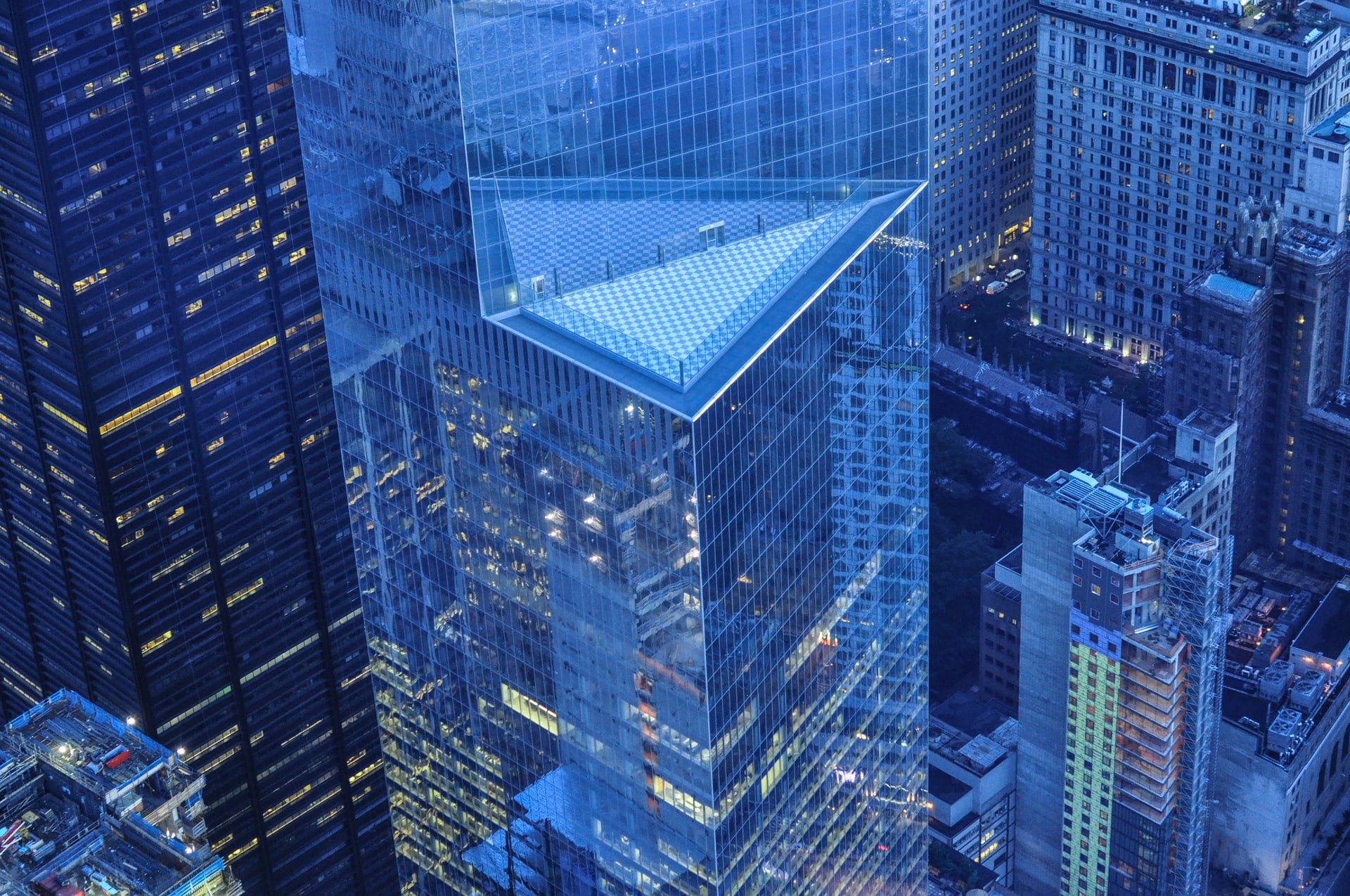 Jessica says that in an industry like finance, there is no such thing as a day off. If you’re not constantly responding to clients and staying on top of the market, you’re not going to succeed.

She realized during her time at university that this career path meant this kind of time commitment. From early on, professors and teachers made it clear that in order to succeed in the finance industry, students needed to always be padding their resumes.

During her second year of school, she decided to take on anything that came her way. On top of a full course load, she was an editor at one of the campus newspapers. She worked with a case competition, and she was interning at a bank.

From the first day of that semester, she realized she was going to have to give up a lot in pursuit of everything she wanted to accomplish.

“It was perpetual feeling... just realising the pace that I was trying to fulfill was humanly impossible unless I was going to give up a basic necessity. So, for me, that was sleep,” she says.

She says this period had adverse effects on her mental and physical health.

“I forgot how sleep and showering worked. I just remember feeling that way for about three months. My life was non-stop, and it quickly wore down my mental health,” she says. “It also affected my physical health. My skin became sallow, my nails grew thin, and my hair was falling out.”

Finance, says Jessica, is an industry that is still very much an old boys’ club, one that is saturated by specific voices and perspectives. Coming in with an identity and perspective that were different from the mainstream in the industry, she says she felt pressure to prove she was able to keep up with the pace.

But, being well outside of your comfort zone for an extended period of time is a sure-fire way to burn out. That’s exactly what happened with Jessica. Barely a year after graduating and landing a job at an investment firm, she had a complete mental and physical breakdown. In front of clients and partners of the firm, she fainted.

“From my first week on the job, I was working 7 days straight. I was sleeping at 4 a.m. and waking up at 7 a.m. Throughout the day, I’d take sporadic 15-minute naps,” she says.

That level of overwhelm caught up with her quickly and led to hospitalization for extreme dehydration and organ failure. Eventually, she had to quit her job and take several months to recover.

“The hustle is real,” she recalls of that blazing-hot year in her career. “But, so is your life.” 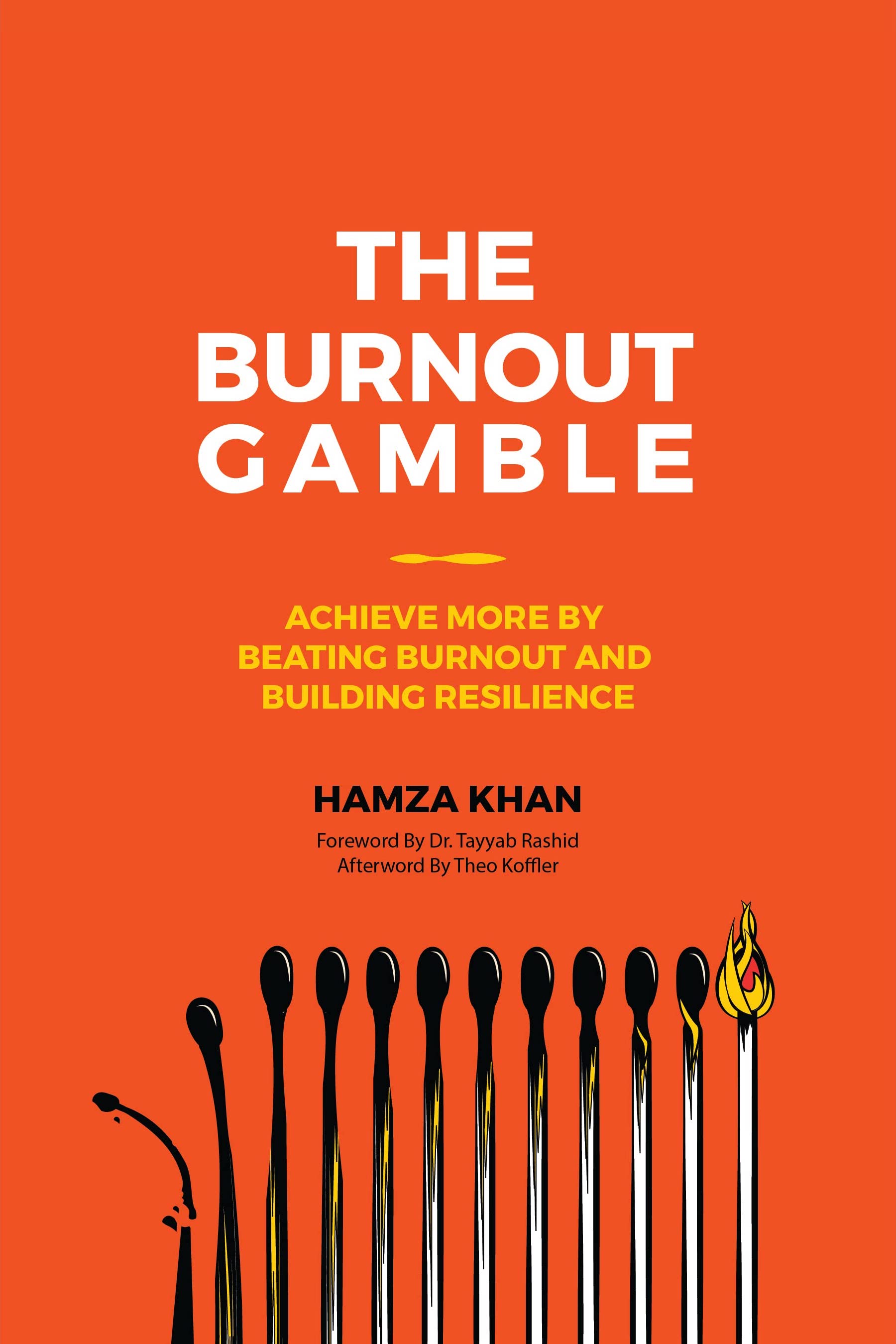